Science fiction (sometimes called Sci-Fi or simply SF) is a genre of speculative fiction that has been called the “literature of ideas”. It typically deals with imaginative and futuristic concepts such as advanced science and technology, time travel, parallel universes, fictional worlds, space exploration, and extraterrestrial life. It often explores the potential consequences of scientific innovations.

Science fiction, whose roots go back to ancient times, is related to fantasy, horror, and superhero fiction, and includes many subgenres. However its exact definition has long been disputed among authors, critics, and scholars.

Science fiction literature, film, television, and other media have become popular and influential over much of the world. Besides providing entertainment, it can also criticize present-day society, and is often said to generate a “sense of wonder”. 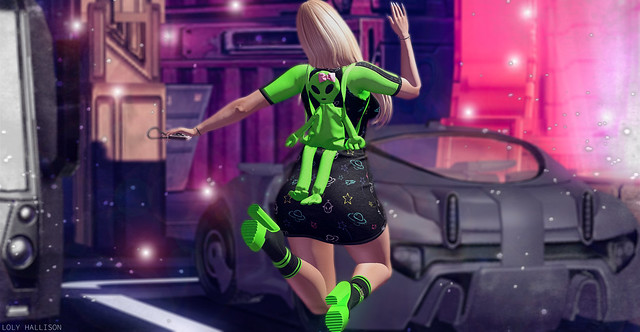